Posted on: October 4, 2016 by Local SEO Nerd in Local SEO Strategies
No Comments 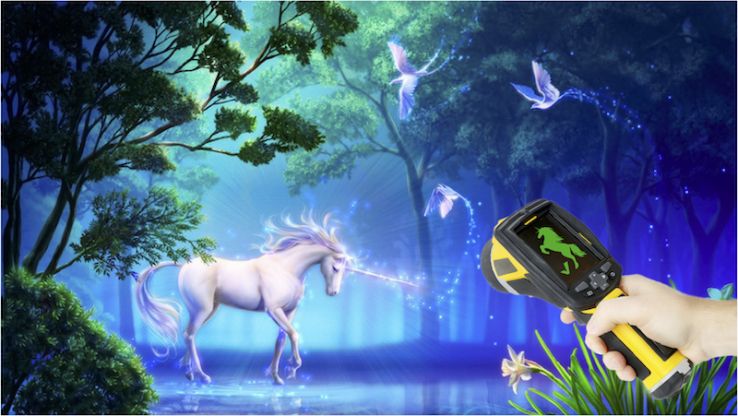 Rand Fishkin posted another brilliant Whiteboard Friday last week on the topic of optimizing for RankBrain. In it, he explained how RankBrain helps Google select and prioritize signals it uses for ranking.

Engagement is a huge but often ignored opportunity. That’s why I’ve been a bit obsessed with improving engagement metrics.

My theory has been that RankBrain *and/or other machine learning elements within Google’s core algorithm are increasingly rewarding pages with high user engagement. Not always, but it’s happening often enough that it’s kind of a huge deal.

Google is looking for unicorns – and I think that machine learning is Google’s ultimate Unicorn Detector. 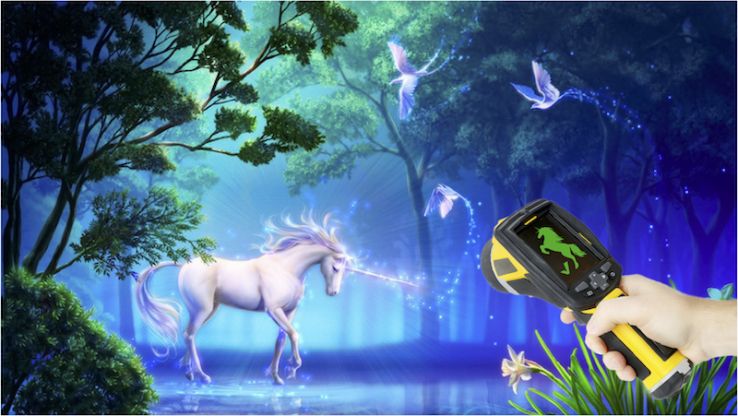 Now, when I say unicorns, I mean those pages that have magical engagement rates that elevate them above the other donkey pages Google could show for a given query. Like if your page has a 5 percent click-through rate (CTR) when everyone else has a 1 percent CTR.

What is Google’s mission? To provide the best results to searchers. One way Google does this is by looking at engagement data.

If most people are clicking on a particular search result – and then also engaging with that page – these are clear signals to Google that people think this page is fascinating. That it’s a unicorn.

RankBrain, much like Google’s algorithm, is a great mystery. Since Google revealed (in a Bloomberg article just under a year ago) the important role of machine learning and artificial intelligence in its algorithm, RankBrain has been a surprisingly controversial topic, generating speculation and debate within the search industry.

Then, we found out in June that Google RankBrain was no longer just for long-tail queries. It was “involved in every query.”

We learned quite a few things about RankBrain. We were told by Google that you can’t optimize for it. Yet we also learned that Google’s engineers don’t really understand what RankBrain does or how it works.

Some people have even argued that there is absolutely nothing you can do to see Google’s machine learning systems at work.

Give me a break! It’s an algorithm. Granted, a more complex algorithm thanks to machine learning, but an algorithm nonetheless. All algorithms have rules and patterns. 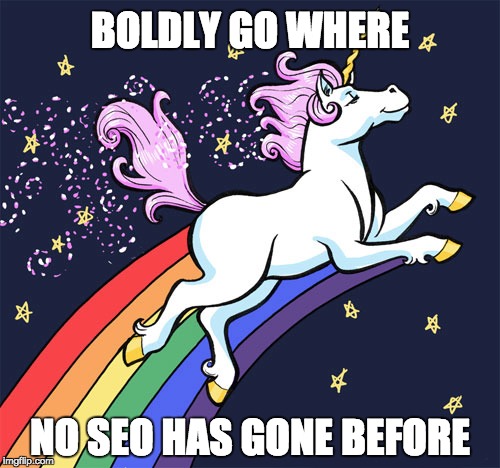 Well, I say it’s time to boldly go where no SEO has gone before. That’s what I’ve attempted to do in this post. Let’s look at some new data.

The search for RankBrain [New Data]

What you’re about to look at is organic search click-through rate vs. the average organic search position for three separate 30-day periods ending April 30, July 12, and September 19 of this year. This data, obtained from the Google Search Console, tracked the same keywords in the Internet marketing niche. 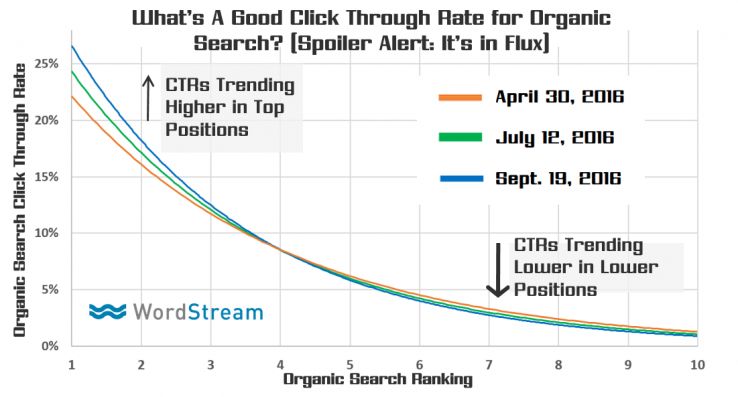 I see some of the most compelling evidence of RankBrain (and/or other machine learning search algorithms!) at work.

The shape of CTR vs. ranking curve is changing every month – for the 30 days ending:

The top, most prominent positions are getting even more clicks. Obviously, they were already getting a lot of clicks. But now they’re getting more clicks than they have in recent history.

This is the winner-take-all nature of Google’s organic SERPs today. It’s coming at the expense of Positions 4–10, which are being clicked on much less over time.

Going beyond the data

This data is showing us something very interesting. A couple thoughts:

Could anything else be causing this shift to the click curve? Could it have been the elimination of right rail ads?

No, that happened in February. I was careful to use date ranges that were after the right rail apocalypse.

The data didn’t show that happening. We see a bending of the click curve, not a shifting of the curve. 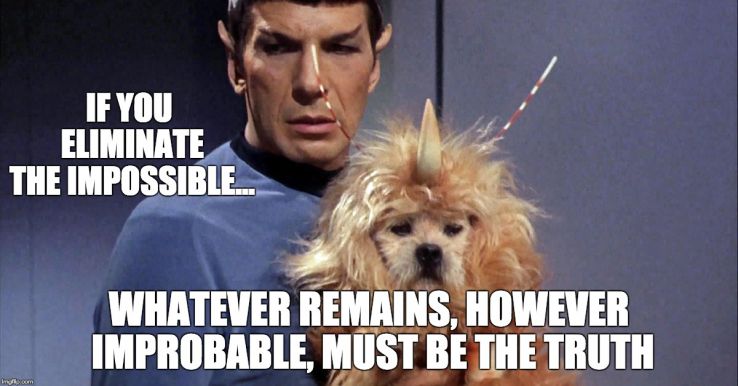 OK, so we’ve looked at the big picture. Now let’s look at the little picture to illustrate the remarkable power of CTR optimization.

Let’s talk about guerrilla marketing. Here are two headlines. Which headline do you think has the higher CTR?

This was the original headline for an article published on the WordStream blog in 2014.

This is the updated headline, which we changed just a few months ago, in the hopes of increasing the CTR. And yep, we sure did!

Before we updated the headline, the article had a CTR of 1 percent and was ranking in position 8. Nothing awesome.

Since we updated the headline, the article has had a CTR of 4.19 percent and is ranking in position 5. Pretty awesome, no? 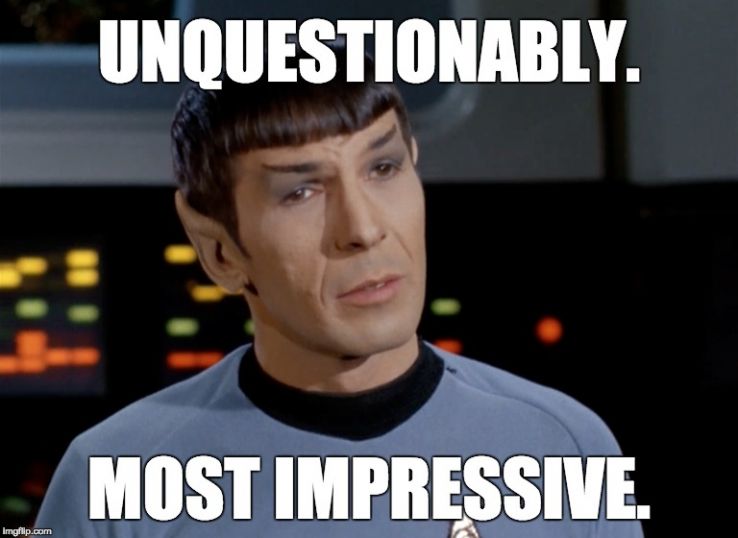 Increasingly, we’ve been trying to move away from “SEO titles” that look like the original headline, where you have the primary keyword followed by a colon and the rest of your headline. They aren’t catchy enough.

Yes, you still need to include keywords in your headline. But you don’t have to use this tired format, which will deliver (at best) solid but unspectacular results.

To be clear: we only changed the title tag. No other optimization tactics were used.

We didn’t point any links (internal or external) at it. We didn’t add any images or anything else to the post. Nothing.

Changing the title tag changed the CTR. Which gave it “magical points” that resulted in 97 percent more organic traffic:

What’s also interesting about this is that RankBrain isn’t like other algorithms, say Panda or Penguin, where it was obvious when you got hit. You lost half your traffic!

If RankBrain or a machine learning algorithm impacts your site due to engagement metrics (positive or negative), it’s a much more subtle shift. All your best pages do better. All your “upper class donkey” pages do slightly worse. Ultimately, the two forces cancel each other out, to some extent, so that the SEO alarms don’t go off.

When it comes to SEO, your mission is to seek out every advantage. It’s my belief that organic CTR and website engagement rates impact organic rankings.

So boldly go where many SEOs are failing to go now. Hop aboard the USS Unicorn, make the jump to warp speed, and discover the wonders of those magical creatures. 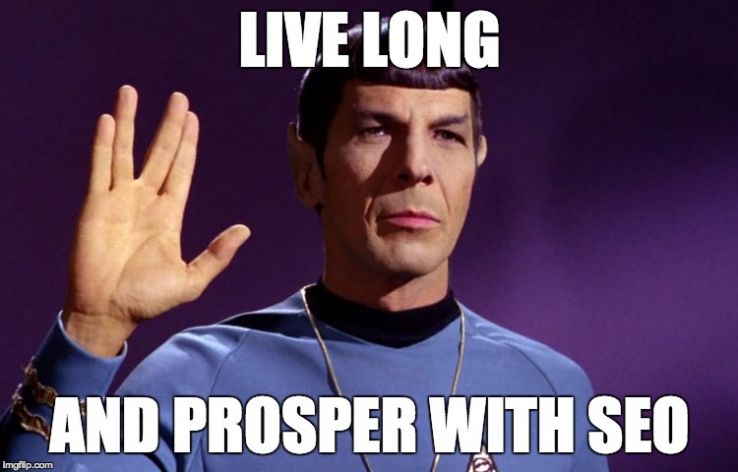 Are you optimizing your click-through rates? If not, why not? If so, what have you been seeing in your analytics?