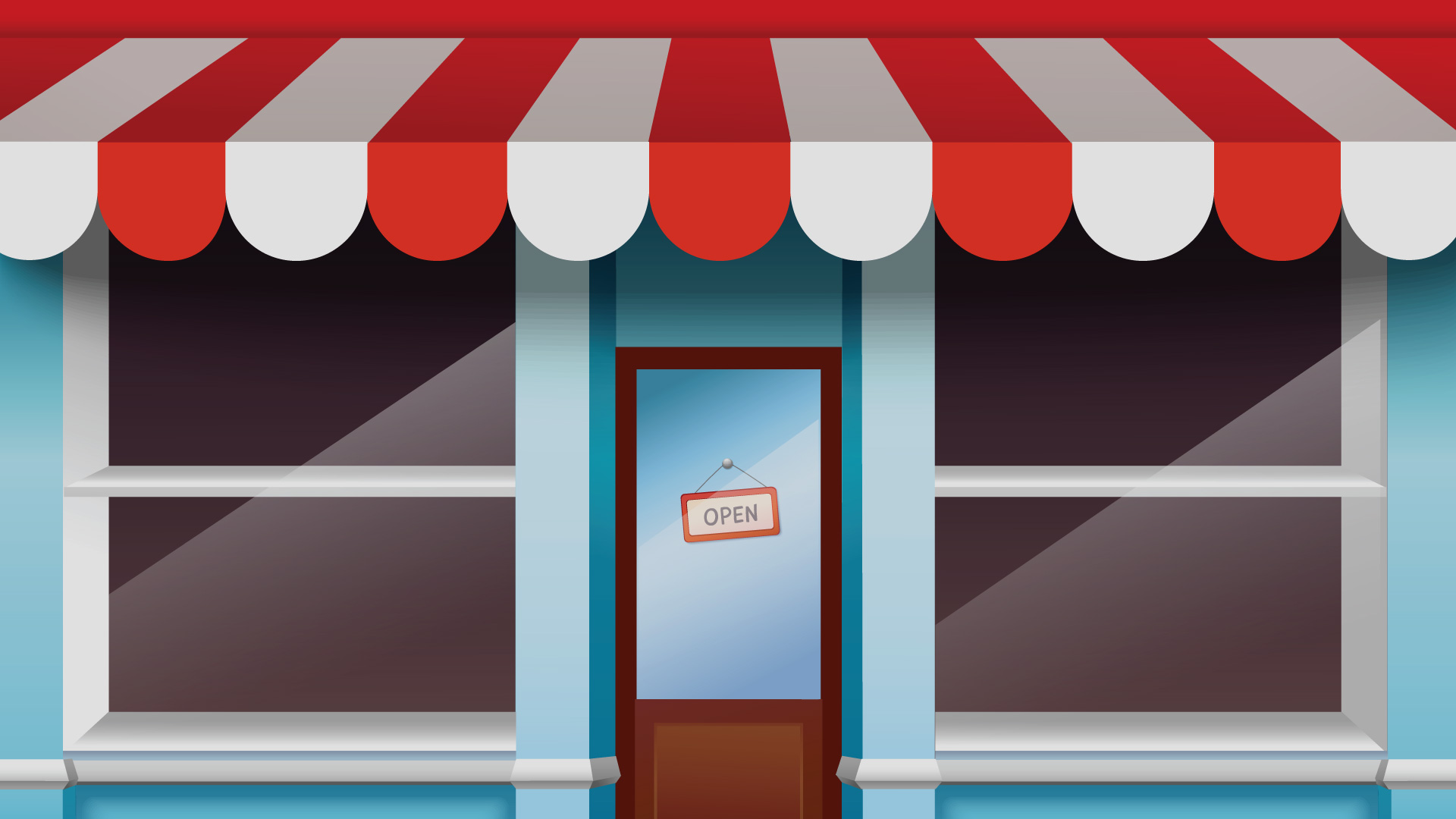 A recent survey found local search is the most popular form of online marketing for US small businesses (SMBs). In this context “local search” includes SEO and PPC. Non-local SEO and PPC are also broken out separately. 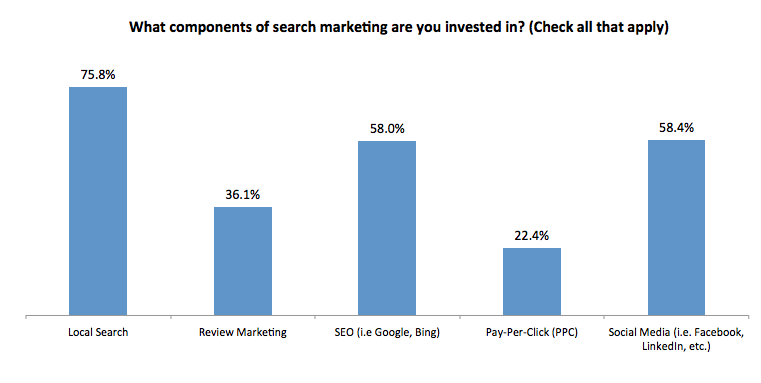 The survey was conducted by digital agency RevLocal in July among roughly 600 SMBs. Interestingly, most of these respondents expressed a belief that their digital marketing efforts were effective (62 percent) or very effective (13 percent). Yet paradoxically a substantial minority (44 percent) said they weren’t doing any ROI tracking. 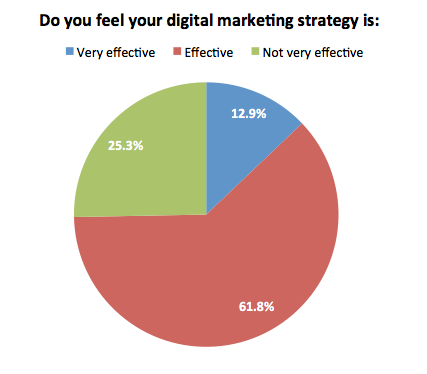 An earlier Thrive Analytics survey found that 74 percent of SMBs in the US did not use any tools to monitor or measure the performance of their online marketing. Nearly 60 percent in that survey were simply asking customers: “how did you hear about us?” 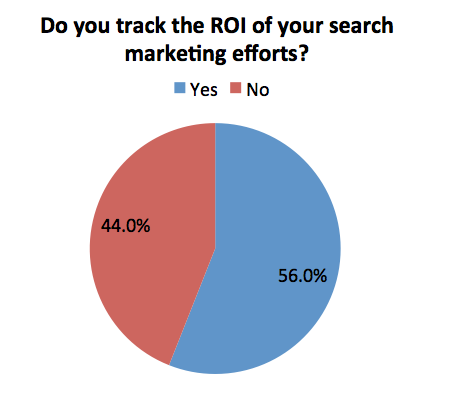 Despite the findings above, numerous surveys have shown that SMBs working with digital agencies or marketing partners tend to churn in the absence of indications (or perceptions) that their marketing programs are performing — in other words: ROI.

Small businesses are now using nearly eight marketing channels to promote themselves according to the same Thrive survey. The complexity of the digital marketing environment would suggest more attention to ROI tracking not less.

Greg Sterling is a Contributing Editor at Search Engine Land. He writes a personal blog, Screenwerk, about connecting the dots between digital media and real-world consumer behavior. He is also VP of Strategy and Insights for the Local Search Association. Follow him on Twitter or find him at Google+.
Tags:Channel: LocalStats: Popularity.